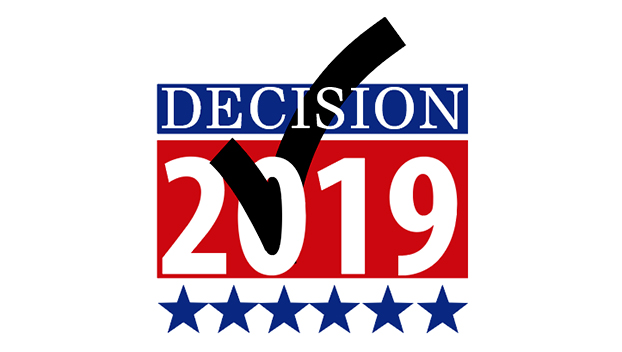 55 candidates qualify for 2019 Adams County elections: Find out who is on the list

NATCHEZ — In what may be a record for Adams County, 55 candidates have filed qualifying papers for this year’s upcoming elections.

On the last day of qualifying, seven people filed their paperwork with the Adams County Circuit Clerks office.

Officials at the circuit clerk’s office said they could not be certain, but no one in the office could remember so many candidates filing paperwork in one election cycle.

For the first time in many years, every incumbent will face a challenger in the upcoming county elections.

The seven people who qualified Friday are the following:

The final list of qualifiers for the 2019 county elections are as follows:

Photo Gallery: Brightest Stars Ball at the Vidalia Convention Center on Thursday night was held for community members who have... read more