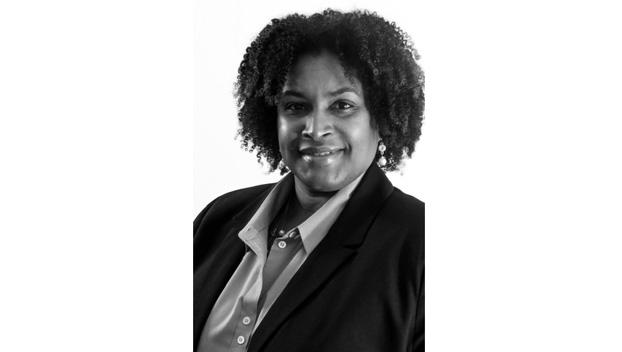 On Jan. 7, Drake was appointed by the Adams County Board of Supervisors to serve out the unexpired term of former County Prosecutor, Bryan Calloway, who is now an Assistant District Attorney.

“It was an unexpected and much-appreciated opportunity that I have embraced wholeheartedly,” Drake said, adding it could not have happened at a better time in her career. “I have felt for a good while now that I can better serve the community by taking this next step in my career. While I have always considered myself to be a public servant, I believe that my skills are better utilized as a prosecutor.”

Drake said a common misconception held by the public is that criminal defense attorneys believe guilty people should go free.

Drake said she believes that everyone must take personal responsibility for the choices they make.

At the same time, Drake said, when she was hired or appointed to represent a defendant, she was committed to being a true advocate for them.

“Violent crimes affect our community in the most significant ways,” Drake said, adding that the experience she gained while representing defendants who are accused of violent crimes has given her helpful insight into people in general. “One thing I know for sure is that there exists a real criminal element in our society that must be pursued and prosecuted vigorously.

“Whether they are the product of an unhealthy home environment or started hanging out with the wrong crowd, those defendants have made choices that require action on behalf of law enforcement and our courts.”

Drake said she also believes many defendants are good people who have made poor choices, oftentimes in the heat of the moment.

“When you see them, you also see supportive family members and others who, while certainly disappointed in their loved one’s behavior, support that person wholeheartedly,” Drake said. “It is very important to have a county prosecuting attorney that has the experience and leadership ability to guide the handling of all criminal cases that come before the Adams County Justice Court.”

Drake said she believes she is the only candidate Adams County voters can trust to get the job done.