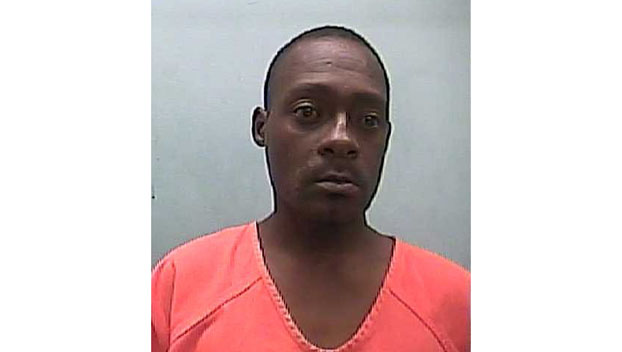 NATCHEZ — An Adams County man has been arrested for stealing more than $1,500 worth of tools and equipment from a storage shed.

Phillip Ware, 36, was arrested Wednesday and charged with burglary. Bond was set at $25,000.

Deputies responded to a complaint on April 21 from an Adams County resident who reported that his storage shed had been burglarized, a news release from the Adams County Sheriff’s Office said.

Investigators obtained a search warrant for Ware’s property at 30 Miss. 553. During the search of the property, investigators recovered approximately $1,500 worth of equipment belonging to the complainant. Ware was not present during the search and was later arrested, the news release said.

The investigation is ongoing and at least two other arrests are pending in the case, the news release said.

NATCHEZ — Less than a week before the Natchez Community swimming pool is scheduled to open, the Metropolitan YMCAs of... read more