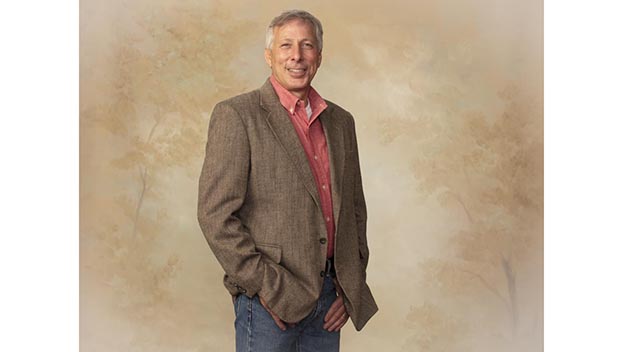 “I have lived in Natchez, and Adams County for 52 years, and attended public school here,” Wilson said. “My wife and I share four children and 10 grandchildren. We love this community, and we own several businesses in Natchez and  Adams County.”

Wilson said for most of his adult life he has worked 12 to 14 hours a day, seven days a week.

“I have not paid a lot of attention to local politics,” Wilson said. “It’s not that I didn’t care, I just assumed that the individuals ran and got elected had my and your best interest at heart. I thought they cared about the city and the county and wanted to serve and make it a better place.”

Wilson said he has decided over the last couple of years that he was wrong.

“Not something that my family hears very often,” Wilson said. “Too many of our locals representatives are self-serving politicians, who just need a job and insurance or they are working an angle.”

Wilson said as a business owner, homeowner, and an owner of land and rental houses, he wants what is best for the community.

“Instead of just managing a dwindling tax revenue, I want to begin building Adams County back up with industry and businesses coming into Adams County,” Wilson said. “I have invested millions of dollars in our city and county. I grew up here, lived here and worked all of my adult life, and I want what’s best for Natchez and Adams County.”

Wilson said he is tired of seeing all of “our children growing up and moving off to work, because they can’t make a living here.”

“We eventually lose their parents as well because they move off to be near their children and grandchildren,” Wilson said. “I believe almost every family in Adams County has experienced this.”

“This is a great city and county with wonderful people, and such a beautiful place to live and grow up,” Wilson said. “We want our children and their parents to stay here.”

“I am of the opinion that the upcoming election for the sheriff’s race, all the supervisors races and everything in between are the most important Adams County has seen in decades,” Wilson said. “It’s simple, make a change or stay the course.”

NATCHEZ — The Adams County Board of Supervisors has a prospective buyer for a 140-acre plot of land at... read more