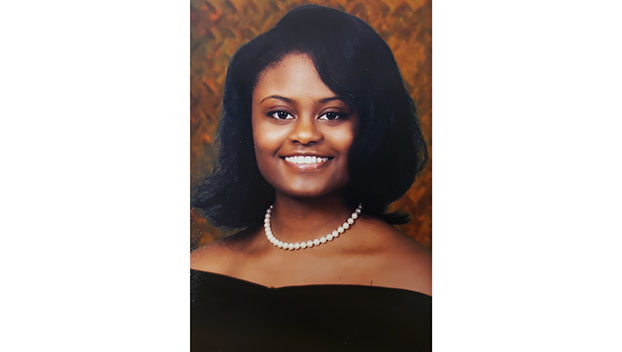 NATCHEZ — The class of 2019 Valedictorian of Natchez Early College Academy was born on Independence Day and said she learned early on in life how to be independent herself.

At 17 years old, Malana Tennessee, the daughter of Tarvis and Cassandra Tennessee, graduated from Natchez Early College Academy with both a diploma and an associate’s degree in applied sciences, she said.

Tennessee said she would turn 18 on July 4 and would later attend the University of Southern Mississippi with more than 60 college credits on her resume.

“I started college in 11th-grade,” she said. “I believe you should always do your work now so you can sleep later. That is pretty much what keeps me motivated and helps me to not procrastinate. I just saw an opportunity and I took it. If you’re going to classes for free, you might as well get your associate’s degree.”

On top of having her first two years of higher education behind her, Tennessee said she earned approximately $12,000 in scholarships.

Tennessee said she plans to major in graphic design at first and explore where her academic career might take her.