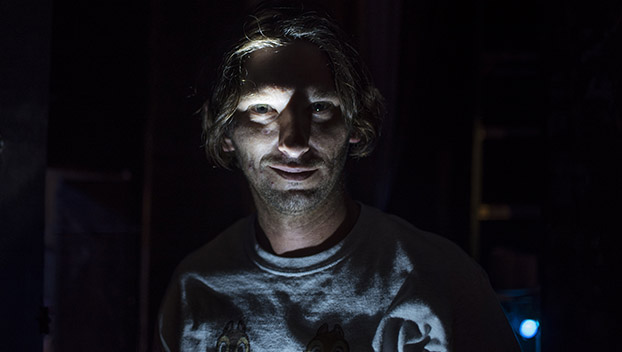 The Viewfinder: Little Theatre looking for the undead for upcoming show

NATCHEZ — The Natchez Little Theatre is coming to get you this fall with the theater’s production of “Night of the Living Dead.”

Director Devin Arnold said he has always been a horror film fan and “Night of the Living Dead” is something he remembers enjoyed watching with his grandfather.

Arnold said he has learned about the theatre through the school of hard knocks, starting at Natchez Little Theatre working on many productions and through independent research.

“We were looking to bring something new to the theatre, and Stacey Carden and I came across this play,” Arnold said. “I said, ‘We have to do this.’”

While Arnold said he has received many calls from people asking if the play would be true to the movie. Arnold said it would be closer to a dark comedy spin off.
“The first half will run like the movie but the second half is filled with alternative endings and several scenarios, one of them being the ending in the movie,” Arnold said.

While the original cast calls for only eight people, Arnold said they have expanded the cast to include 15 zombies and eight-to-10 principal characters.

With more people involved in the play and more zombies than the script is written for, Arnold said this production would have a surprise at the end.

“I wanted more people to have a chance to be in the play,” Arnold said. “There’s no such thing as not having the right talent for little theatre. As long as you are outgoing, and you enjoy it, come out. I can’t describe it when you first walk out and those lights hit you. It’s just an experience beyond.”

Auditions will run Friday and Saturday and repeat again July 19 and 20 for “Night of the Living Dead.”

NATCHEZ — A tropical disturbance in the Gulf of Mexico is forecast to make landfall in southwest Louisiana as... read more