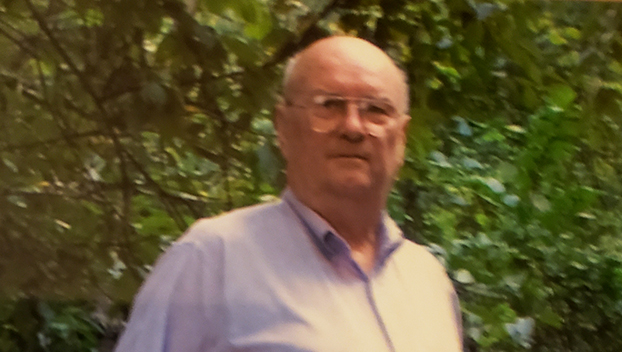 NATCHEZ — Harley Loy, the founder of The Markets grocery stores died Wednesday morning of heart complications at 89 years of age.

His first store had been founded in Natchez in 1969 with a few basic principals in mind, Loy told The Natchez Democrat after 45 years of managing Supermarket Operations’ stores, which is the umbrella company that operates three markets in Natchez as well as the Ferriday Market, Vidalia Market, McComb Market and Ball Foods in Monroe.

“If you work hard, be honest, pay your bills and support the community that supports you, you’ll be just fine,” Harley said.

A native of Arkansas, Harley lived what he preached, often giving back to the very community where he started in the supermarket business as well as contributing to nationally recognized charities, said his son Barry Loy.

“That statement really does sum it up,” Barry said. “He always believed in community and giving back. I can remember since I was a small child that he was very big on taking care of the customers. He would be the first one in the store to pick up a mop or a broom and always believed in doing the right thing for others.”

Loy often contributed to United Way, which distributes funds for the common good of communities across the world, Barry said, and also contributed to the Miss-Lou Relay for Life since its inception.

As a team The Markets raised approximately $425,000, not including sponsorships, said Janis Holder, accounting chair for Miss-Lou Relay for Life.

“The entire Markets family have been just an incredible part of this community,” Holder said. “They are just incredible people who have been so generous, not just in Relay for Life but in other charitable events in the Miss-Lou community as well. We, the Relay for Life community, are very saddened at the loss of Mr. Loy.”

Though Loy was born into a family that earned a modest income running a small farm in Arkansas, his motto of honest giving seems to have paid off.

Loy worked multiple jobs early in his career before he began working as a clerk at a supermarket in Atlanta in the early ’50s, Barry said.

From there, Loy eventually worked his way up to creating Supermarket Operations Inc., building the company from the ground up, Barry said.

“It was his passion,” Barry said. “He grew the company from its beginnings, and we now have seven stores and almost 400 employees.”

Barry and two of his brothers, Jeff and Del Loy, continue to run the company his father built. Barry said Harley was never absent from the family’s business even up until his last days.

“He came to the office every single week up until he couldn’t get around anymore,” Barry said, adding Harley would even deliver paychecks to his employees.

“To our whole team, The Markets family, he was our leader and our inspiration,” Barry said. “We will miss his leadership as a company. As his son, you miss even more than that. You miss a friend and a father. … Our team will just keep on doing what he taught us to do.”

Coroner says ‘pandemic is real,’ can affect all ages, after granddaughter, 25, dies of COVID-19