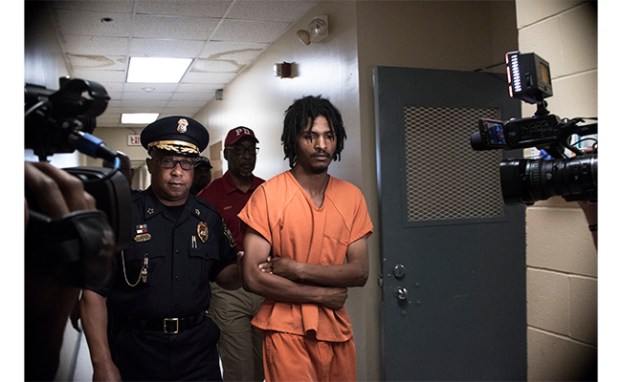 JACKSON (AP) — The Mississippi Department of Child Protection Services has fired two case workers and a supervisor after an investigation into the death of a 4-year-old child in Natchez.

The department announced the terminations Friday. It says its review of a month-long internal investigation into the case involving Armani Hill is completed. The girl was pronounced dead June 5 after being beaten so severely that she could not walk. Natchez Coroner James Lee said an autopsy shows the child died from blunt force trauma.

The girl’s 3-year-old sister, Lailah, was also critically hospitalized, but was treated and released.