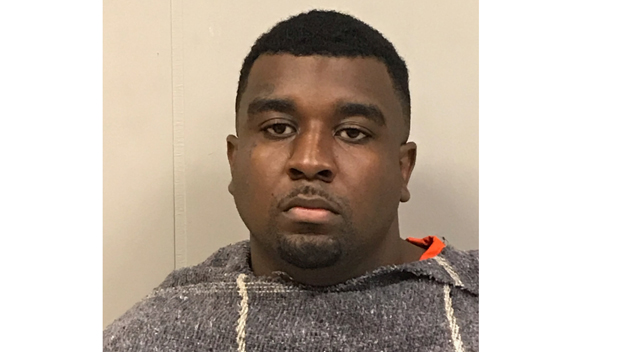 “The 2 cars were burned on the morning of Sept. 02, 2019, at 137 Lewis Drive (Susie B. West Subdivision),” Armstrong said. “The investigation is still ongoing and more persons of interest are being interviewed.”

Armstrong commended Det. Curtis Davis, saying “Davis did a great job running down leads that led to the arrest.”