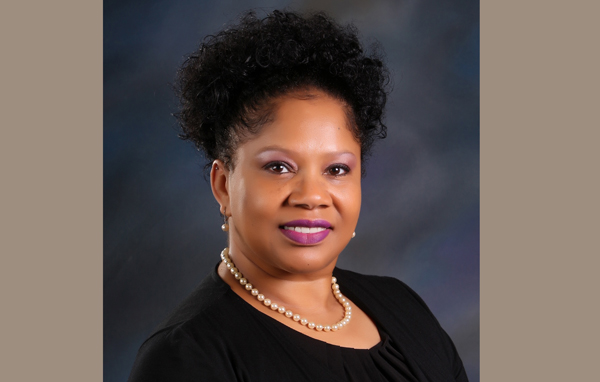 Servia Fortenberry, the current City Clerk of McComb, accepted the Natchez position Tuesday, and submitted her resignation to the City of McComb on Tuesday evening, Grennell said.

“She has over 22 years experience in city government,” Grennell said. “She is currently the City Clerk for the City of McComb. She is a credentialed, certified city clerk. She has a bachelor’s degree and a master’s degree from Belhaven University.”

Grennell said Fortenberry would start her new position in Natchez on Nov. 1.

“She wants to make sure that she leaves the city of McComb in good condition before she leaves,” Grennell said. “She wants to make sure that they are operating up to speed. We did research on the City of McComb prior to (making the offer) and checked out their audit. They had no finding over the past several years, which is an indicator that the city clerk’s office is running the way it should be and that is what I need here in the City of Natchez.”

Fortenberry said she served in the Army and Air Guard and that she has been in public service for more than 20 years beginning with a role in former Jackson Mayor Harvey Johnson’s administration. She eventually became City Clerk for the City of Magnolia in 2014.

Fortenberry, who is originally from McComb, said she became the City Clerk of McComb in October 2016, and she is excited about coming to Natchez.

“I look forward to getting to know Natchez,” Fortenberry said. “I love the history. I’ve heard great things about the mayor and I did get to meet the staff.”

Grennell said he met Fortenberry during a municipal league conference in Biloxi this summer.

“I knew that she was city clerk, and we just kind of talked in general, and I was like, ‘If I ever need a city clerk, I’m calling on you,’” Grennell said. “So, I called her and told her the position was open and she put in an application.”

“She was extremely impressive in respect to her knowledge of the city clerk’s office,” Grennell said, “and the things that she has done over there in the City of McComb. She is a ‘T’ crosser. She is an ‘I’ dotter and she follows the law. That’s what I want.”

NATCHEZ — A Eupora architect made her first site visit to the Margaret Martin building Wednesday to conduct a study... read more