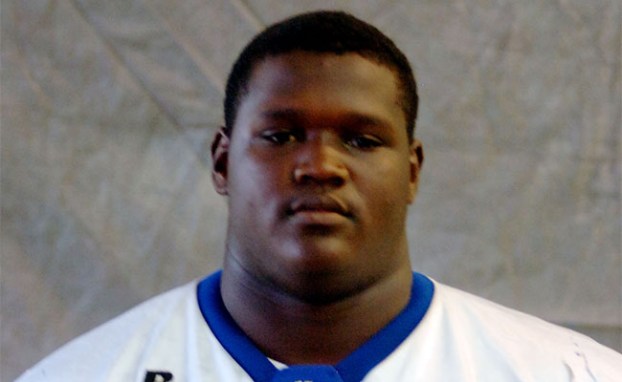 Hamilton graduated from Natchez High in 2011. With the Bulldogs, Hamilton was a first-time all-state player and played under former Natchez High Head Coach Lance Reed.

“We’re always excited about any former player from Natchez achieving their goals and being able to live out their dreams. It’s big for us and a big representation for us as a program,” Natchez High Bulldogs Head Coach Roy Rigsby said about Justin Hamilton.

Hamilton has signed a contract to play defensive tackle for the Dallas Cowboys for the rest of the 2019 season. He is replacing Tyrone Crawford who will have hip surgery and miss the rest of the season.

Hamilton was rated a three-star prospect by Rivals.com and played in the 24th annual Alabama-Mississippi All-Star Classic in his senior year.

Hamilton had an off-season leg injury going into his junior year in 2014. But once Hamilton was strong enough midway through the Ragin’ Cajuns’ season, Hamilton made three or four tackles in five of the last seven games of the season.

In the 2014 season, Hamilton led all Ragin’ Cajuns linemen with 38 total tackles and 25 solo tackles. He added nine tackles-for-loss, four quarterback sacks and recorded one fumble. He played in all 13 games at nose tackle and started the last 12 games.

In the R+L Carriers New Orleans Bowl game against Tulane Green Wave in 2014, the Ragin’ Cajuns’ won 24-21. In the bowl game, Hamilton posted a 5-yard sack.

After graduating from Louisiana-Lafayette, Hamilton continued his football career and was signed by the Philadelphia Eagles. With the Eagles, Hamilton obtained two assists in three games in 2017.