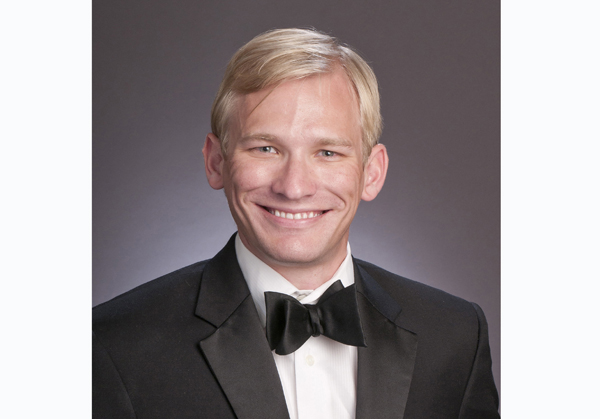 “Tonight’s award is presented to someone, who is quiet, fiercely dependable and an inspiration to others,” said Candi Davis Balloon Festival committee member in presenting the Steckler award to Kirby. “He volunteers with spirit and commitment, unselfishly, to benefit both the Natchez balloon event and the community. He is an unsung hero.”

The award is named for the late Dr. David Steckler, who was a quiet presence in the success of the Balloon festival, especially in the early years, and the award honors his spirit, organizers said.

“Joining the team of Natchez balloon event volunteers, in recent years (Kirby) began shadowing and assisting Ken Price (2007 Steckler Award winner),” Davis said, “and 2019 marks his first year stepping into the lead role as beverage director. This role entails everything from water to adult beverages. Overseeing the plentiful stock of products and staffing the people to keep things flowing. His work begins days before the event begins and ends several days after the event is over, after clean up and inventory is complete.”

wDavis said Kirby is not new to volunteering.

“He is a member of Natchez Young Professionals, received Emerging Leader Award in 2014 as one of the organizers of Great Strides Walk to benefit cystic fibrosis, as well as other non-profit annual events, 5K color Run, Kickball Tournament, etc.,” Davis said. “He is active in the Leadership Natchez Program and also serves on the Natchez Balloon event committee.”

Kirby received The Spirit of Steckler Award and also will be listed on a perpetual plaque, donated by balloonist, Pat and Carol Canon. The plaque includes the names previous recipients of the Steckler award for the past 19 years, since 2000.

NATCHEZ — Thanks to a group of local veterans, one balloon has stood out from the field of rainbow colors... read more