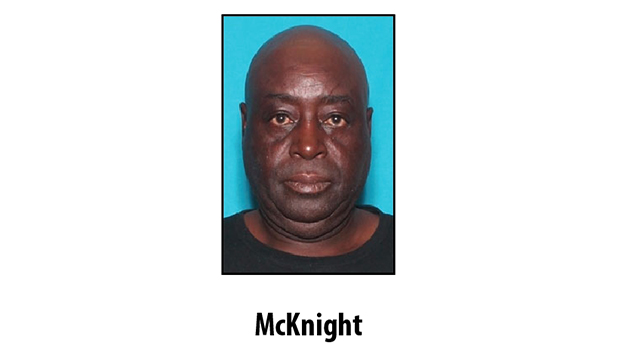 NATCHEZ — Natchez Police have charged a man in connection to a Thursday morning hostage situation that occurred on West Stiers Lane.

The charges are the result of a 9 a.m. Thursday call to 911 that said a woman was being held against her will in a house in the 500 block of West Stiers Lane, police said.

Upon arrival, officers began to secure the area while awaiting back up from the Natchez Police Investigative Unit and the Adams County Sheriff’s Office’s SWAT Team, Armstrong said.

The woman was able to escape the house before the back up units arrived, Armstrong said.

Investigation revealed that the victim and McKnight had been in a dating relationship in the past, and Armstrong said the victim told police McKnight had picked her up at her residence Wednesday night and took her to his residence.

A Better Place to Live: Hobdy committed to work together for future of community