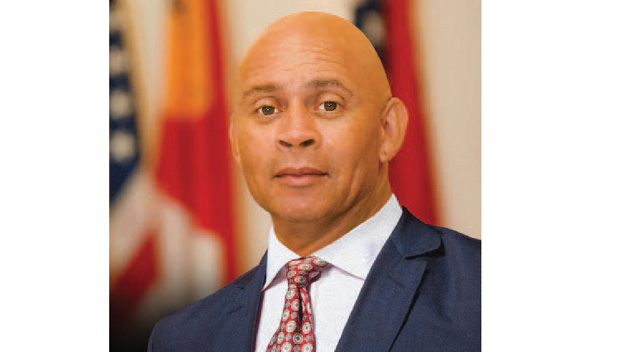 Natchez Mayor Darryl Grennell announced Friday evening during the annual tree lighting ceremony that he would not be seeking re-election in 2020.

“This will be my last Christmas tree lighting I will attend as mayor of this city,” Grennell said, implying that he would not run for re-election in 2020.

Grennell later, after the tree lighting ceremony, confirmed his intent not to run, describing the close end to his mayoral term as bittersweet.

FOR Natchez executive director Chesney Doyle said she worked with Grennell during his 2016 campaign in which he won 92% of the vote.

“Because of Darryl Grennell’s quiet, dignified leadership, the bar has been set higher and the course of our history has been changed for the better,” Doyle said.