Man seeks shelter in jail, goes on window breaking spree to get arrested 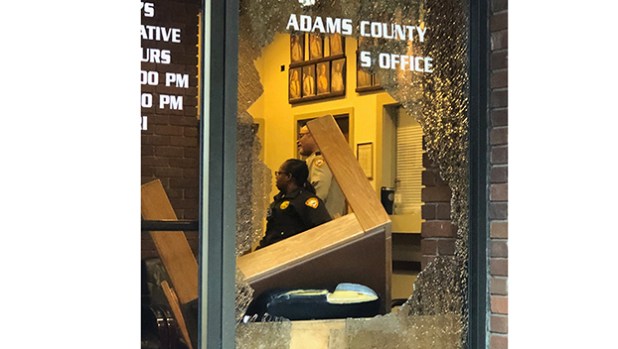 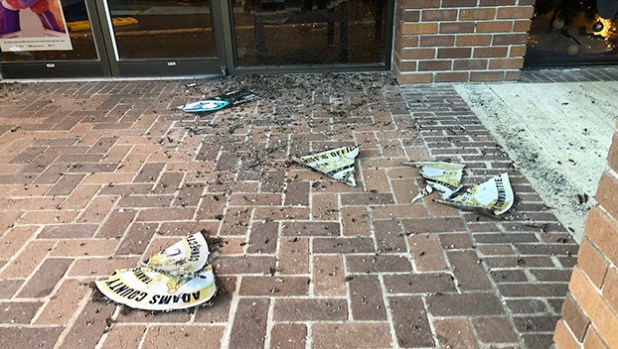 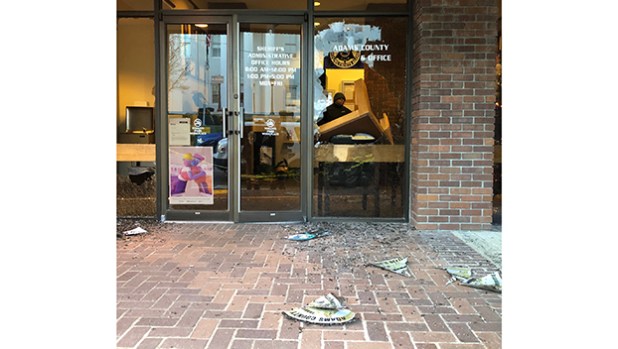 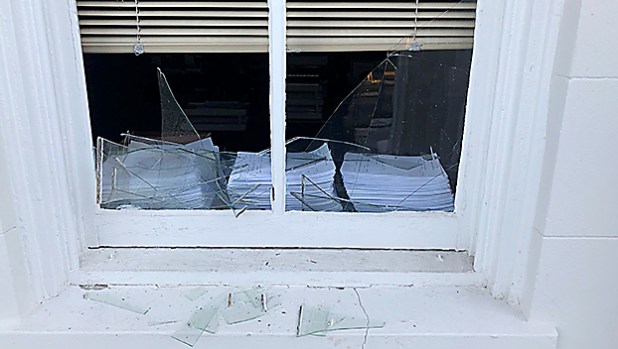 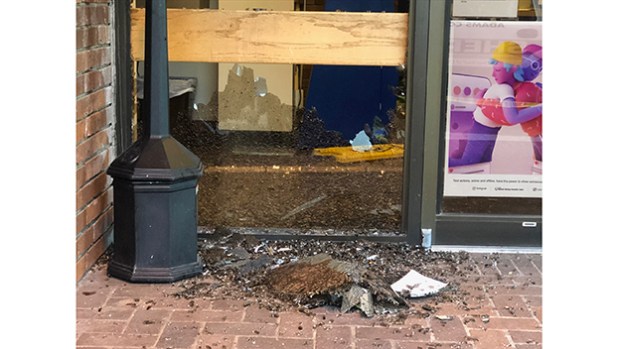 A man went on a vandalism spree breaking windows at the Adams County Courthouse and Adams County Sheriff’s Office Thursday morning after he was told he could not seek shelter in the jail.

Adams County Sheriff Travis Patten said a man walked into the sheriff’s office on State Street Thursday morning before 7 a.m. wanting to stay in the jail to get out of the cold. Patten said after deputies told the man that he couldn’t stay in the jail for liability reasons, the man decided to take matters into his own hands.

Patten said the man was then arrested and taken into custody.

Patten said the incident highlights the need for a broader conversation in the community about the area’s homeless population.

“It shows the need for some kind of shelter for the homeless,” Patten said. “If there was a shelter he would not have to have committed a crime to have been able to get out of the cold and could have also had a hot meal.”

Patten said the sheriff’s office can not house people in the jail unless people have been arrested or taken into custody. Patten said the ACSO can’t risk someone getting hurt.

“We can get sued,” Patten said. “The situation shows the community needs to have a real conversation about homelessness in the area,” Patten said.