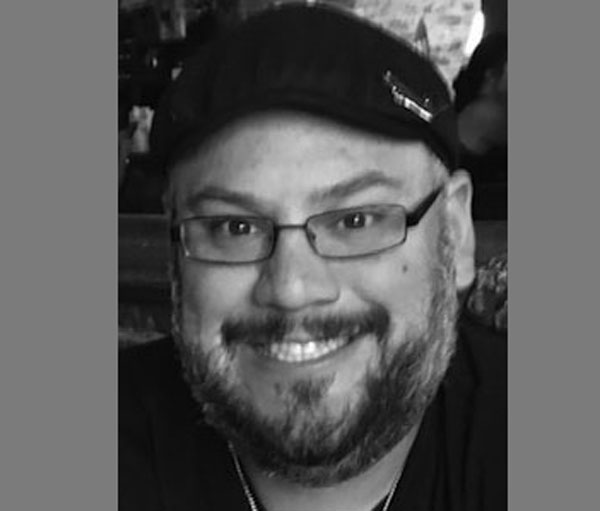 NATCHEZ — Joseph Alexander Roper of Natchez, and most recently Woodland, California, passed from this world into glory on Feb. 6, 2020, surrounded by family at The Crossing at Clarity Hospice in Baton Rouge, LA. Joseph was born to Jimmy Ron Roper and Lilly Ann Roper in Portland, Oregon on June 20, 1986.

Inspired by a cooking camp attended in his youth, Joe fell in love with creative cooking. He grew his skill set in his adult years preparing gourmet fare at the Monmouth Historic Inn, the Vue Hotel, and the Natchez Grand Hotel, all in Natchez, before attending L’Academie de Cuisine Culinary School in Maryland. He helped instructors with hands-on training of other students during the course, and chose the most challenging internship offered: the prestigious 2 Michelin Star restaurant Minibar by Jose’ Andre’ in Washington, DC. While there Joe created dishes daily that challenged the boundaries of food physics. To top off many of his culinary school accomplishments, Joseph ranked first in his graduating class.

After school, Joe returned for a visit to his Natchez home, then moved to California to work as Sous Chef at Cache Creek Casino Resort, then Unit Production Manager at Sacramento State University. Always the one to make light of the most serious situations, he saw life clearly and simply, and he lived it the same way. He had a great big heart that embraced all who knew him. His contagious smile and short, witty quips brightened many a glum moment. Joseph always loved a challenge and an adventure, and he met each one head-on, quick to tackle what life brought his way.

His final earthly battle was unexpected and fast, but Joseph Roper has an even greater victory, an everlasting one that cannot be lost. Earth is a little more boring now, but his heavenly family is sure to be enjoying their newest addition.

He is predeceased by his grandparents Dr. Jimmy Roper, Mena Deaver, and Albert Armendariz, and his uncle Albert Armendariz, Jr. He is survived by his parents, grandmothers, Angie Armendariz and Joanne Roper, his sister Veronica McDonald, brother-in-law Kevin McDonald, nephew Kevin McDonald, Jr. and most importantly his brothers for life Andrew Stolten and Mike Capra. Along with multiple aunts, uncles and cousins, Joe had life long friendships with Rick and Dian Lindsley, Alan Solano, Carl Potter and Chris Humenik. A private memorial service will take place at a future undetermined date on Mount Fuji in Japan.

VIDALIA — A Celebration of Life service for Michael Forrest Byrd, 59, of Vidalia, will be 11 a.m. Friday at... read more