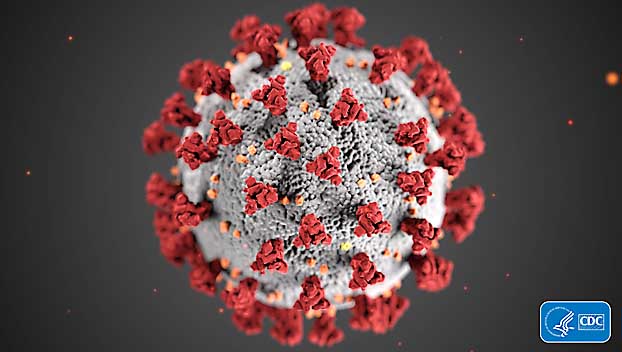 Officials with First Baptist Church of Natchez announced Saturday the church plans to cancel Sunday services in an effort to help with the national effort to slow the spread of the novel coronavirus.

The church’s change will also affect all other services and activities for the week of March 15.

Spread of the virus officially referred to as COVID-19 has quickened in the U.S. in the last week, prompting President Trump to issue a national emergency and health officials request that public meetings of groups of 250 or more be canceled thus limiting personal exposure to people who may have the virus.

The effort is intended to slow the progression of the virus in an effort to avoid overwhelming the nation’s healthcare systems.

First Baptist’s decision came along with several other large churches in the area that have opted to forgo their usual services to help slow the spread of the virus.

First Baptist Church of Vidalia and Trinity Episcopal are among the area churches that have canceled services.