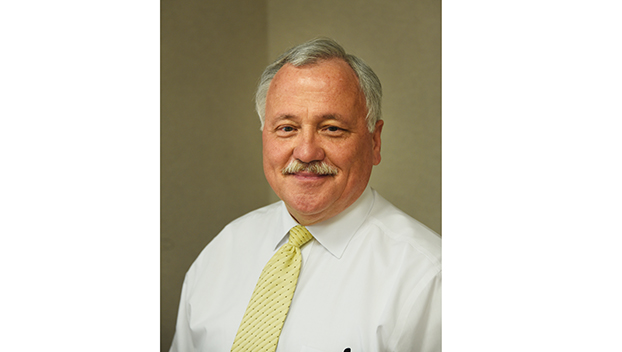 SPECIAL TO THE DEMOCRAT

“I have served as an alderman for District 3 since April 7, 2001, when I was elected in a special election,” Betts said in making the announcement. “During this time, I have done my best to serve in an open, honest, sincere and trustworthy manner. I have tried always to represent the residents of District 3 and the Town of Vidalia in a professional manner and with a spirit of cooperation that is needed and expected of an elected official.”

Betts is married to Debbie Whittington Betts, and together they have two sons, Scott Dupuis and Bryan Betts, and two daughters-in-law, Sarah Dupuis and Jennifer Hootsell Betts.

“We have four grandchildren, Sean, Seth, Sydney and Addy Grace,” Betts said. “I am an active member of First Baptist Church Vidalia and employed by the Concordia Parish School Board in the Revenue Department.”

In closing, Betts asked for support in his reelection bid.

“I am dedicated to seeking the best for all of the residents of Vidalia and devoted to the progress and success of the Town of Vidalia,” Betts said. “I still believe the Town of Vidalia to be a great place to live, work and raise a family. That is why I am asking for your continued support and vote on April 4, 2020. May God Bless each of you.”