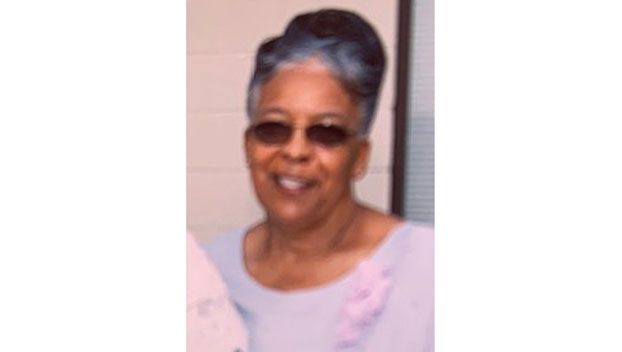 VIDALIA — Graveside services for Helen D. Lyles, of Belle Chasse, Louisiana, formerly of Vidalia, who died on March 31, 2020, at Riverbend Nursing & Rehab Center, will be at 11:30 AM, Thursday, at the Vidalia Cemetery under the direction of Concordia Funeral Home.

Helen Lyles was born April 30, 1947, in Vidalia, the daughter of Percy, Sr. and Mary Bowsers Lyles.

Mrs. Lyles was preceded in death by her parents; one brother, Percy Lyles, Jr.