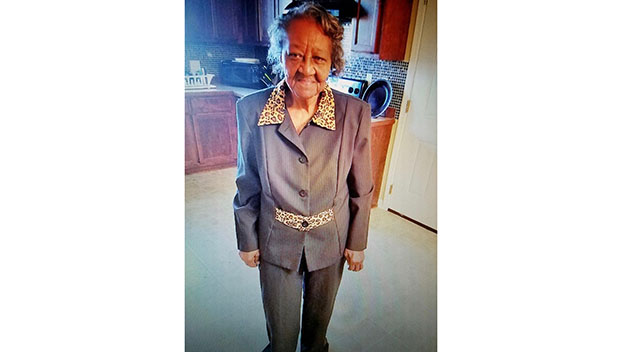 NATCHEZ — Graveside services for Emma Hunt Givens, 85, of Natchez, who passed on April 8, 2020, in Jackson, will be 2 p.m. Wednesday, April 15, at Sunset Memorial Park Cemetery, Natchez, with burial to follow under the direction of Marshall Funeral Home. Viewing will be from 12 p.m. until 1:30 p.m. Wednesday at Marshall Funeral Home Natchez Chapel.

She was preceded in death by his parents and grandmother, Beatrice Green; one daughter, Debra Ann Hawkins; one son, Roger Lee Givens; a sister, Elizabeth Dunmore; and two brothers, Leroy Hunt and Wilbert Ford.