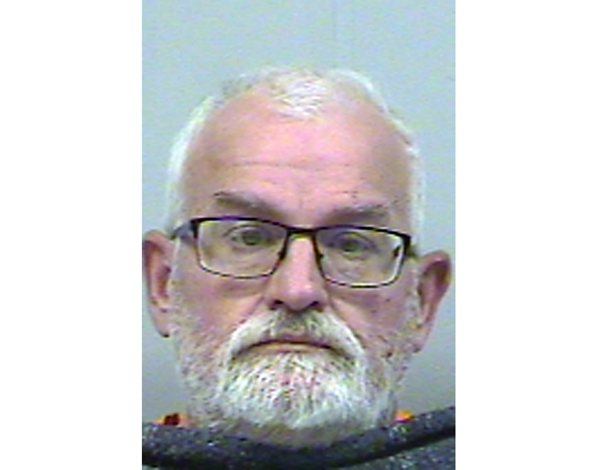 On March 25, Adams County Sheriff’s deputies responded to a call from the father of a juvenile.

“The father reported that the suspect (Douglas Maxie) had been molesting his juvenile daughter for the past several weeks,” a press release from Natchez Police Department states. “The father explained that he had just learned about it from his daughter.”

The father, the press release states, told police the incident happened at his estranged wife’s residence and that the wife was unaware of the alleged molestation.

“An investigation was conduct and the evidence supported a charge under Mississippi Code 97-5-23,” the press release states, “touching, handling otherwise known as the child molesting offense. A warrant was issued for Douglas Maxie and he was placed on the NCIC system as wanted.”

booked in to jail and was being held Tuesday without a bond, the police report states.

“Maxie, if convicted, could be fined in a sum not less than $1,000 nor more than $5,000, or be committed to the custody of the State Department of Corrections not less than two years nor more than 15 years, or be punished by both such fine and imprisonment, at the discretion of the court,” the press release states.

NATCHEZ — An Adams County Jail inmate who became pregnant while in custody was released Monday afternoon and will remain... read more