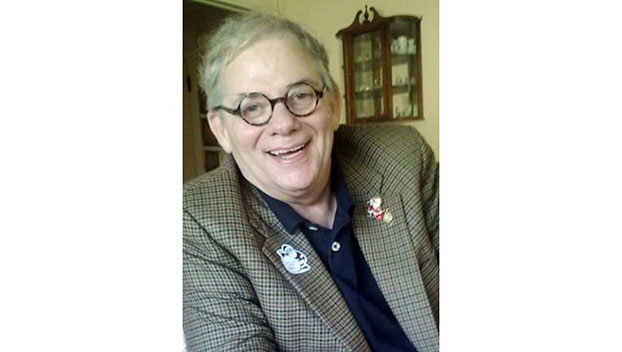 He was born on Feb. 17, 1955, in Natchez, the son of Hiram Blake Wadsworth Jr. and Mary Genena Jaquith Wadsworth. He graduated from South Natchez Adams High School in 1973 and the University of Southern Mississippi. He loved theatre and film and spent much of his time at USM involved in theatre and summer stock.

Mr. Wadsworth was preceded in death by his mother and his aunts, Catherine Jaquith Meng and Carolyn Jaquith Broussard.

A memorial service for Earl will be held at a later date.

If you would like to leave a condolence or a memory of Earl please go to remembr.com/earl.wadsworth.