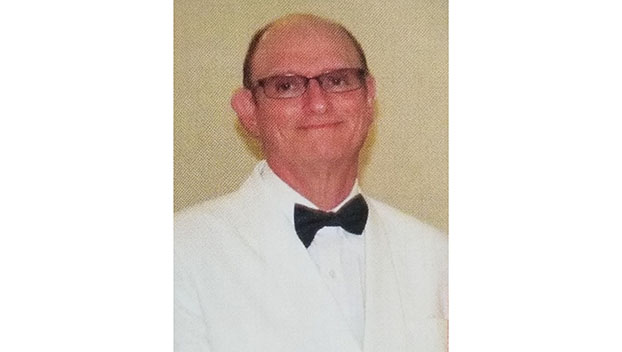 NATCHEZ — Bruce Wayne Brice Jr., affectionately known as “Tiger” by family and friends, passed from this life into a new life on April 14, 2020, after a battle with cancer. A memorial service in Bruce Jr.’s memory will be announced and held in Natchez at a later date.

Bruce Jr. is survived by his wife, Jody Lynne Brice of Natchez; his son, Colin Gregory Brice of Englewood, CO; his parents, Billie Maxine Brice and Bruce W. Brice, Sr. of Alexandria, formerly of Natchez; his sister, Sheryl Brice Herring and husband, Jim of Pineville; several cousins and their children and several nieces and nephews by marriage.

Bruce, Jr. graduated from LSU in Political Science and pursued a Master’s Degree in Art History. Bruce Jr. was a member of Sigma Nu fraternity, studied in Europe and then traveled extensively throughout Europe in his lifetime. After college, Bruce Jr. worked for Equifax managing offices in Natchez and Alexandria for several years. Bruce Jr. was an accomplished musician and played guitar in his band in and around the Miss-Lou area for many years. After his time with Equifax, Bruce, Jr. became quite a business entrepreneur opening his own business in the Dallas-Plano, TX area, enjoyed travel to Mexico eventually sailing and mooring his boat “American Pie” in Cozumel for many years. In 2002 Bruce Jr. returned home to Natchez and opened his business, Receivable Solutions (RSSI, Inc). Bruce Jr. purchased and restored the old historic B & K building on Main St. which housed his business enterprises. Restoring this building was a testament to his love for art history and antiquities. During his time in Natchez, Bruce Jr. served as a past president of the Natchez Art Association, volunteered with the Natchez Balloon Festival and the Natchez Festival of Music. Bruce also served as the 2016 Campaign Chairman for Adams County to elect Donald Trump as President.

Bruce Jr. and his wife, Jody, purchased, remodeled and promoted River Hideaway Cabins in Heber Springs Arkansas receiving awards for the Best New Business of the Year from the Heber Springs Chamber of Commerce. Spending time at River Hideaway and traveling in the US and abroad were Bruce and Jody’s greatest joys together.

The family wishes to thank Dr. Gerald Isbell for his loving care and he and his wife, Jamie for their personal friendship over the years. Also thanks to “Bud Roberts” LLB, longtime fraternity brother and friend.