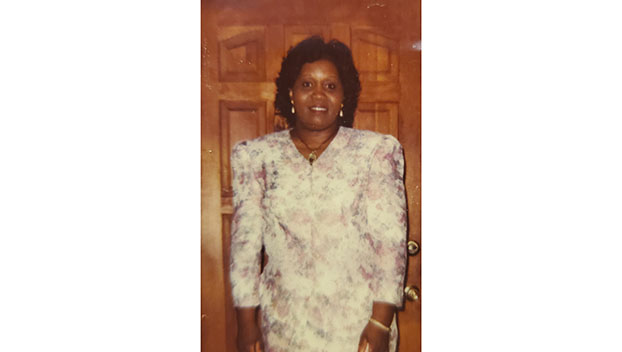 NATCHEZ — Jean Marie Howard Rankin, 72, of Fayette, passed at St. Dominic Hospital in Jackson, on April 16, 2020. There will be a walk-through-only viewing today, April 24, 2020, at Marshall Funeral Home Chapel in Natchez from 1 p.m. to 3 p.m. Graveside services will be held Saturday, April 25, at Smithland Baptist Church Cemetery in Stanton, Mississippi, at 11 a.m. officiated by Rev. Ernest Ford Jr. Burial will follow under the direction of Marshall Funeral Home.

Mrs. Rankin was born in Church Hill, on April 8, 1948, to Harry Sr. and Cordelia Myles Howard.