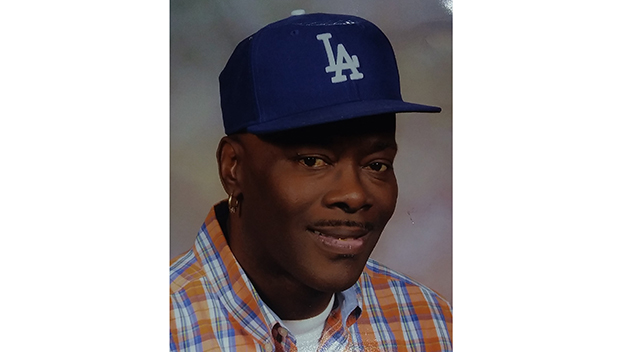 NATCHEZ — Graveside services for Wayne “June” McMorris, 52, of Natchez, MS, who passed away in Jackson, MS, on May 3, 2020, will be officiated by Rev. Earnest Ford, Jr. under the direction of Marshall Funeral Home.

He was served his country honorably in the United States Marine Corps for 8 years during the Gulf War.

He was preceded in death by his grandparents: Willie and Queen McMorris and Harry and Cordelia Howard.

He was deeply loved by his family and friends and will be truly missed by everyone who knew him.

NATCHEZ — Graveside services for Rev. Sam Frances Porter, of Natchez, MS, who received his wings on May 1, 2020,... read more