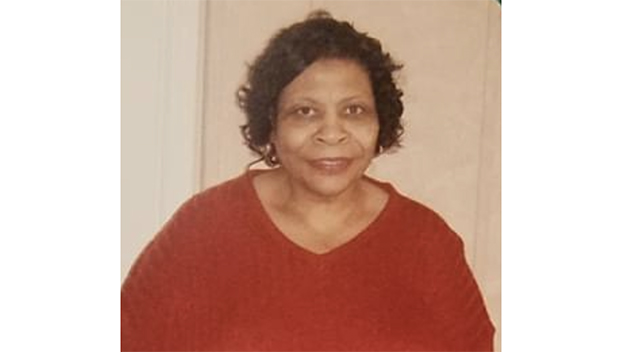 NATCHEZ — Graveside services for Mamie Jackson, 69, of Vidalia, who passed away in Natchez on May 4, 2020, will be officiated by Pastor Troy Thomas under the direction of Marshall Funeral Home.

She was a faithful member of the Order of the Eastern Star.

She was preceded in death by her parents; her husband, PT Jackson; one daughter Glenda Jackson-Clark; one brother, John Washington; sisters: Julia Washington, Armia Dixon, Mary McKenzie, and Viola Gooden.

NATCHEZ — Services for Mamie McCrory Sullivan who passed away May 5, 2020, at Merit Health Natchez, are incomplete at... read more