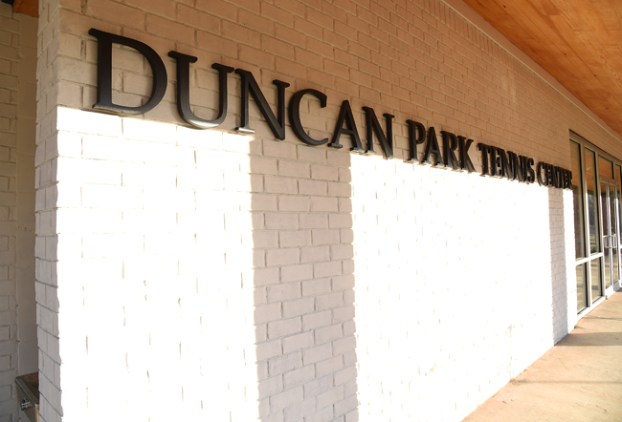 NATCHEZ — Almost all tennis tournaments that were scheduled to take place between early April through the rest of the year at the Duncan Park Tennis Courts have been canceled because of the COVID-19 pandemic.

Henry Harris, Duncan Park supervisor, said that on Wednesday morning that the only tournament that has been rescheduled is a Natchez-Adams County Chamber of Commerce one-day fundraiser.

“It was supposed to take place either the first Friday (today) or the second Friday (May 15) of this month. It will now be in the first Friday in October (Oct. 2),” Harris said. “All (other) tennis tournaments for the rest of the year have been canceled and will not be rescheduled.”

Three local schools and one area school had their hopes of hosting key tournaments at Duncan Park dashed by the coronavirus. They will have to wait until at least next year.

NATCHEZ — Miss-Lou football fans said they were happy with some of the developments over last weekend’s NFL Draft. LSU... read more