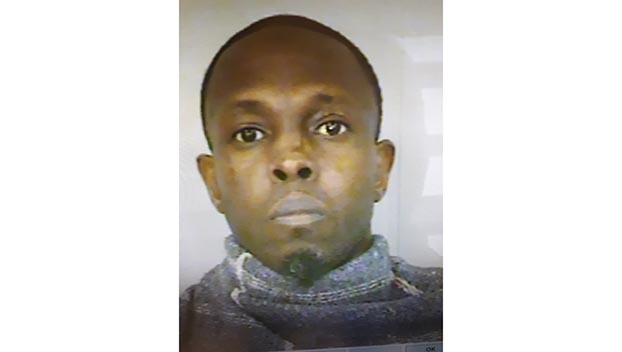 A Centreville man was arrested Sunday morning after leading Natchez police officers on a high-speed chase through town.

Natchez Police Chief Walter Armstrong said that one of his officers clocked a blue Crown Victoria traveling northbound on U.S. 61 South at 63 mph as the car was approaching the entrance to Woodhaven subdivision at approximately 7 a.m. Sunday.

The chase continued along Seargent Prentiss Boulevard, turned north on U.S. 61 at the flyover and headed north past Morgantown Road toward Washington.

When Lewis attempted to turn on U.S. 84 in Washington, Armstrong said Lewis wrecked the car and landed in the median of the highway.

Armstrong said officers were able to get the driver out of the car. Officers found 35 Oxycodone pills during a search of the vehicle, Armstrong said.

Lewis was charged with possession of a controlled substance, felony fleeing, failure to stop in a motor vehicle, speeding, disregard for a traffic device, driving while license suspended, reckless driving and a seatbelt violation.

New cases of the COVID-19 coronavirus in Mississippi continued to climb Sunday as the number of hospitalizations of confirmed cases... read more