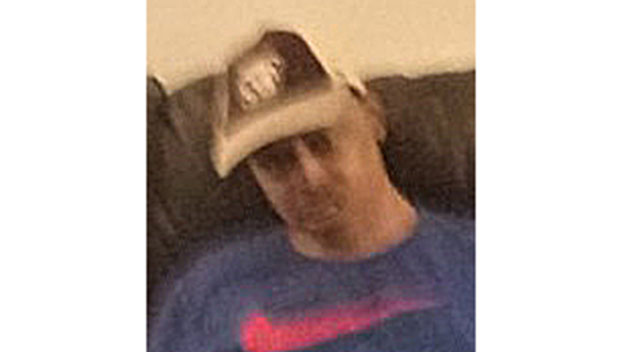 NATCHEZ — Graveside services for Herman Cornell Washington, 56, of Starkville, MS, who passed away in Starkville, MS, on May 17, 2020, will be held under the direction of Marshall Funeral Home.

Herman leaves to cherish his memory his mother and stepfather, Robert Cosey; one sister, Yvette (Jose) Scott of Morrow, Georgia; one brother, Francis R. (Terry) Washington of New Hope, Minnesota; one uncle, Percy (Patricia) Washington; and a host of nieces, nephews, and other relatives.