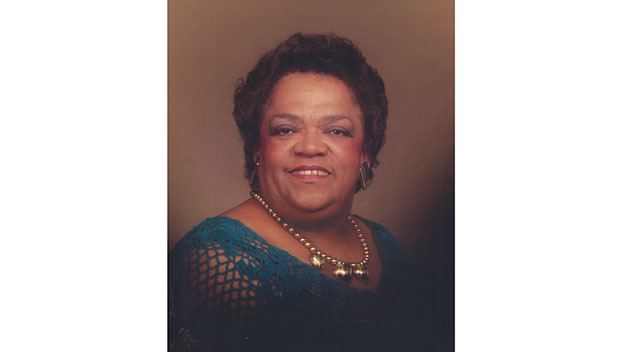 HAMBURG — Graveside services for Roberta Dyer, 90, of Natchez, who died on Sunday, May 25, 2020, at Natchez Rehabilitation and Healthcare Center will be held at Bethlehem Baptist Church Cemetery in Hamburg with Rev. Melvin Lee White officiating.

Roberta was born July 30, 1929, in Franklin County, the daughter of Charles Brazile and Amanda Marshall Williams. During her early childhood, she and her family moved to Natchez where she attended Brumfield School. She united in marriage to James Dyer and moved to Chicago in 1964. While in Chicago, Mrs. Dyer was a faithful member of Fellowship Baptist Church under the leadership of Pastor Clay Evans, where she sang in the senior choir. She was a faithful member of Zion Flower Missionary Baptist Church in Natchez under the leadership of the late Rev. Wilson Ford, Sr. until she became ill. In February 2019, Mother Dyer united with Pilgrim Missionary Baptist Church under the leadership of Pastor Melvin White. Roberta enjoyed cooking, singing, and fashions.

She is preceded in death her husband, parents, and brother, Hardis Calcote.