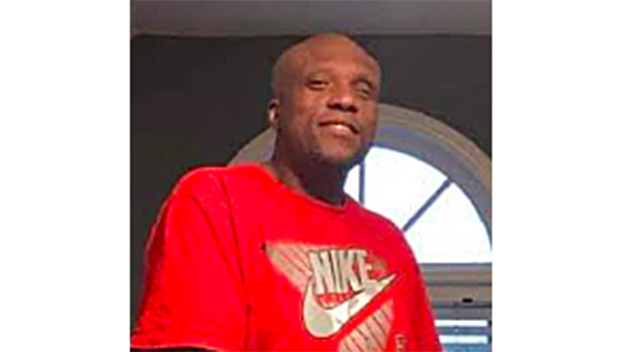 NATCHEZ — Drive-through-only visitation for Mark Burns, 49, of Natchez, who passed away in Kennesaw, Georgia on May 17, 2020, will be on Thursday, May 28, 2020, at Marshall Funeral Home Natchez.  Burial will take place at the Natchez National Cemetery in Natchez, on Friday, May 29, 2020 at 10 a.m. Due to COVID-19, only ten family members will be allowed to attend.

Mark Eric Burns was born in Adams County on November 28, 1979, to Maxine Burns and James Davis.

He was baptized at an early age and a faithful member of the St. John United Methodist Church in Natchez, MS. He later reunited with the Pleasant Grove Baptist Church in Marietta, Georgia.