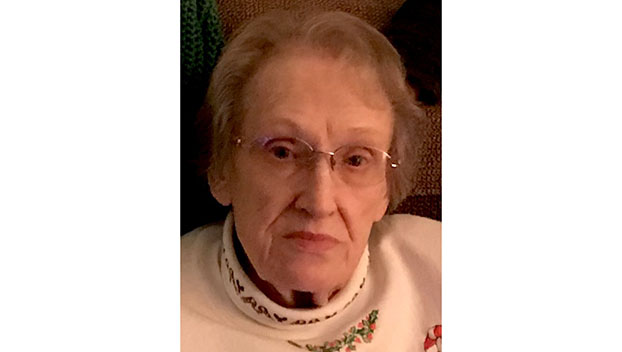 NATCHEZ — Beryl H. Mangum of Natchez, 92, passed away on May 30, 2020, at University Hospital in Jackson. She was the daughter of Willie Davis Harkey and Claribel Gist Harkey, and the sister of Jean D. Harkey, all now deceased. Burial will take place at Sharon Cemetery near Magee, Mississippi, under the direction of Laird Funeral Home. A memorial service will take place at a later date.

Beryl is survived by her nephew Jack W. Holt and her nieces Mary A. Holt, Mara D. Holt, Rayner Mangum, Nona Spencer, and Nona’s sister Charlotte Tubb. She is also survived by her sweet dog Betsy Ross. Beryl was preceded in death by her husband Dr. James Spurgeon Mangum in 1988, and her son James Mangum in 2013, who are also buried in Sharon Cemetery. Her son’s half-brother, Hayden Dent, survives her.

Beryl was born on October 25, 1927 in Santa Cruz, California. She graduated from Harperville High School (now Scott Central), the University of Southern Mississippi and worked until 1990 as an elementary school teacher and a home economics teacher in Port Gibson, Fayette, and Natchez. She did post-graduate work at Mississippi College and was one class away from getting her Master’s Degree. Beryl retired in Natchez and continued to sew and do needlework for which she was renowned. She maintained relationships with many of her former students, most recently creating beautiful stuffed animals for their grandchildren. Beryl was a beloved aunt, mother, and friend, and she will be missed. Beryl loved her neighbors on Oakhurst Drive and leaves behind friends JoeAnne Hicks, Kay Patt, Hilda Bankston, Mary Ellen Porter, Walter Brown and the Songy and Hornstein families.

In lieu of flowers, the family asks that memorial donations be sent to the Natchez­ Adams County Humane Society, The Stewpot, American Cancer Society or to Habitat for Humanity.