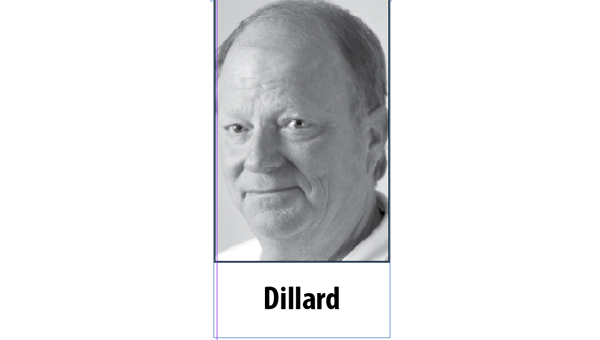 NATCHEZ — Incumbent Ward 6 Natchez Alderman Dan Dillard is the apparent winner in Tuesday’s primary election with 69.1% of the vote.

Dillard faced two Democratic challengers in Tuesday’s primary election — Arrick Rice and Queen Ella Wilson — and with no Republican or independent challengers he won the election outright with 378 votes to Rice’s 49 votes and Wilson’s 120 votes and only 90 absentee ballots left uncounted in Ward 6.

“I felt good about the election but this confirms it beyond any doubt that my constituents want me to keep doing what I’m doing and be re-elected to that position,” Dillard said of his victory Tuesday evening.

“I want to give thanks to my friends, family and supporters and just want my constituents to know that I represent everyone in Ward 6. I have been and will continue to do that.”

Dillard said he felt the good weather and voter turnout worked well in his favor with nearly 550 voters to turn out in Ward 6.

“I couldn’t have asked for a better day and it has been a long one,” he said. “… I do want to get a chance to talk to some of the folks who were instrumental in support of me through this effort. I believe in Natchez and hope they share that with me. I think if we share that same belief then we can make a difference.”

NATCHEZ — A requirement for voters to wear facial masks or some sort of facial covering to be able to... read more