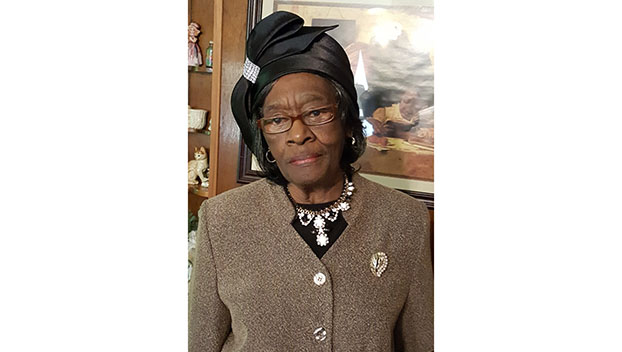 Burial will follow at the cemetery under the directions of West Gate Funeral Home.

Dorothy was born February 14, 1932 in Woodville, the daughter of Louis Barnes and Grace Ann Wells. She was a high school graduate and domestic engineer. Mrs. Whittney was a member of the Homemakers Club and Mt. Sinai Baptist Church where she served on the Mother’s Board.

FAYETTE —Graveside services for Edna Shorter, 55, who died Sunday, May 31, 2020, at University Medical Center in Jackson, will... read more