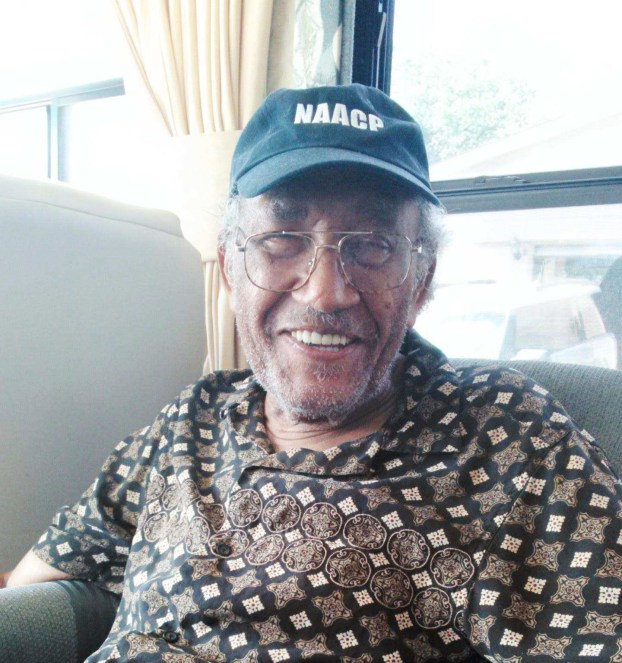 NATCHEZ — Tommy James Nelson Sr., 84, of Natchez, went home to be with our Heavenly Father on June 1, 2020, in Arlington, Texas. Tommy was born in Natchez, Mississippi to the late Leatha Mae Nelson and Walter Nelson Sr. He attended Thompson High School in Natchez. He was also an employee for many years at Westvaco in New Orleans. As a child, he was a member of Lagrange Baptist Church in Natchez. Once he relocated to New Orleans, he continued to display his love of Christ when he joined My Redeemer Missionary Baptist Church. His love of service continued when he decided to represent his country in the Army (03/22/1955 – 01/10/1958) and the Air Force (03/26/1973 – 09/30/1976). Due to a marital union with Maud Ann Jordan, Tommy was gifted his most precious journey yet, fatherhood. In Natchez, he was a standing member of the NAACP and a longtime member of the American Legion. After raising his family in New Orleans for many years he relocated back to Natchez due to Hurricane Katrina. He enjoyed being back home as he was around many he knew as a kid. As his health began to decline, he settled in Arlington, Texas to be near his son and family. Tommy was a gentleman who was kind and compassionate. Always willing to help someone in need around his neighborhood and church. He took delight in being a loving grandfather to his grandkids and a great uncle to his nieces and nephews. Although our hearts are shattered, we take comfort in knowing that he is resting with his mother and father in Heaven.

He was preceded in death by his mom – Leatha Mae Nelson; father – Walter Nelson Sr.; sister – Annie Mary Williams; brothers – Booker T. Kelly, Earnest G. Nelson, Frank Nelson and Fred Nelson. Due to Covid-19 restrictions, we will be having a private funeral at Moore Funeral Home in Arlington, Texas on Monday, June 8th, 2020 with burial following at DFW Veterans Cemetery. Those of you who wish to view from home can do so on Facebook Live underneath Moore Funeral Home’s (Arlington) Facebook page.