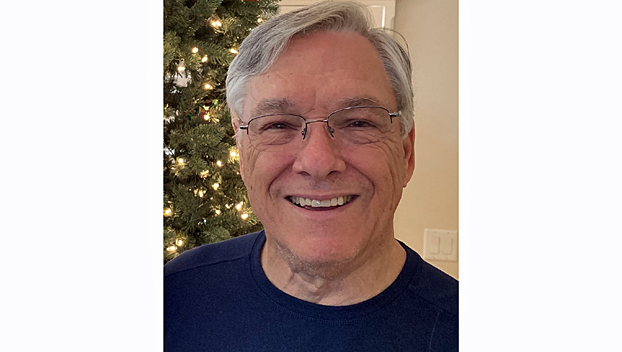 Jack Frederick Houghton died unexpectedly in Madison, Mississippi, on June 4, 2020, at the age of 74. He was born on August 7, 1945, in Ft. Worth, Texas, son of Eugene Albert Houghton and Hattie Ophelia Thetford Houghton. He grew up in Del Rio, Texas, and attended Texas Military Institute in San Antonio. He was a veteran of the US Army. Jack graduated from Trinity University in San Antonio in 1972 with a Masters in Hospital administration. Throughout his 39 year career, Jack served as a hospital administrator in the following cities: El Paso, Texas; DeSoto, Texas; Gillette, Wyoming; Bossier, Louisiana; Natchez, Mississippi, and Del Rio, Texas where he ultimately retired. He lived in Austin, Texas for ten years before recently moving to Madison, MS.

Jack was a devoted husband, loving father, and grandfather, and dedicated friend who enjoyed travel, loved new adventures, and spending time with family. He was passionate about advanced knowledge and education encouraging others to pursue their goals.