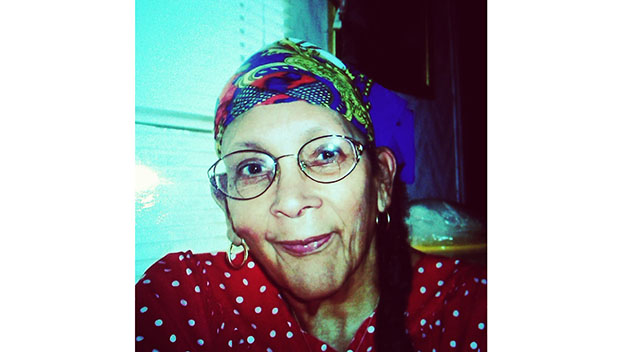 NATCHEZ — Private burial services for Ruth Lee Burns Norbitt, 87, of Natchez, MS, who passed away at Adams County Nursing Home, on June 4, 2020, will be held on Friday, June 12, 2020, at Natchez National Cemetery at 10 a.m. under the direction of Marshall Funeral Home.

Relatives and friends are invited to attend walk-through visitation services on Thursday, June 11, from 4 to 6 p.m. at the Marshall Funeral Home Chapel in Natchez, MS. Please wear masks as admittance will not be permitted without one and practice social distancing.

Ruth was born on October 24, 1932, in Natchez, MS, to the late Mose Johnson, Jr., Johana B. Johnson and Margurite Dorsey.

BUDE — Funeral services for Anita Causey, 72, of Bude, MS will be held at Young’s Funeral Home in Ferriday... read more