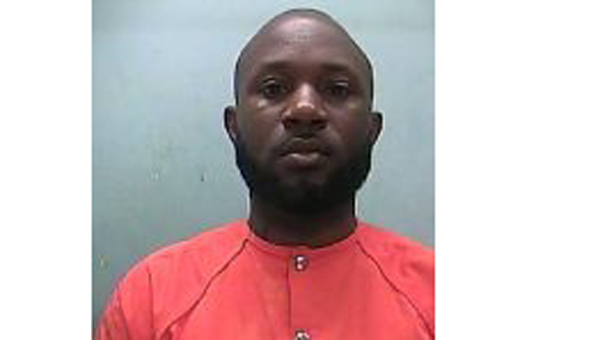 NATCHEZ — An Adams County man was being held in the Adams County Jail Thursday after sheriff’s deputies said he shot a man in the forearm Wednesday night.

Deputies were dispatched to Merit Health Natchez at approximately 10:30 p.m. Wednesday, in reference to a 26-year-old male, who had a gunshot wound to his right forearm.

The suspect was identified as Thomas, and deputies made contact with Thomas at his residence on Cottage Drive where he was arrested without incident.

Thomas is being held at the Adams County Jail on a charge of aggravated assault, manifesting extreme indifference to human life with no bond pending arraignment.

NATCHEZ — Sunday is Flag Day but it also will be the inaugural Natchez-Adams County Day of Unity. To mark... read more