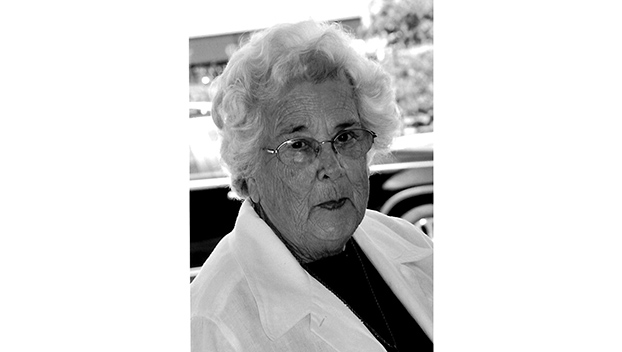 Katherine was born February 5, 1925, in Woodville, the daughter of the late Claude Lazarus and Barbara Walker Lazarus. In addition to her parents, she was preceded in death by her husband, Francis Parke Bray, and a great-granddaughter, Katherine Collett.

She is also survived by five grandchildren who lovingly know her as “Myrt”, Amy Collett (Ted) of Irving, Texas; Rachel Johnson (Jared) of Fort Worth, Texas; Maggie Junior (Andrew) of Richland Hills, Texas; Cody Bray and Julia Bray of Natchez; and seven great-grandchildren.

Graveside services will be held Sunday, June 14, at 4 p.m. at Evergreen Cemetery under the direction of Newman Funeral Home with Rev. Ray Branch, officiating.