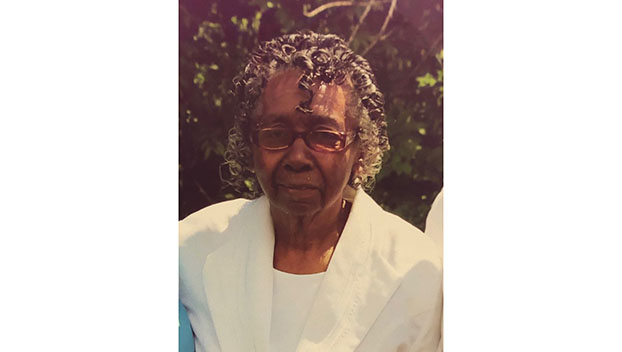 Burial will follow at the Ferriday Cemetery under the direction of Concordia Funeral Home.

Visitation will be from 3 to 5 p.m. on Friday at the funeral home.

Mrs. Jefferson was born, July 2, 1931, the daughter of both the late John and Mary Pollard Brady.