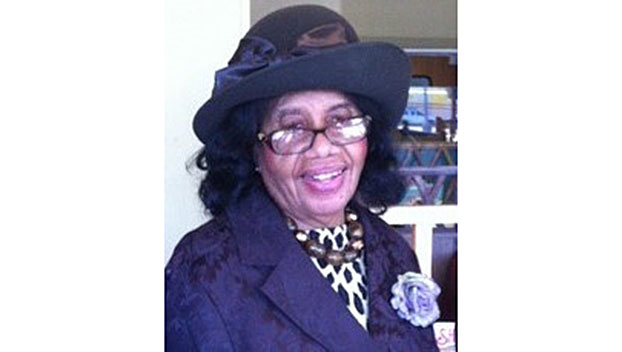 CROSBY — Graveside services for Rosie Mae “Dody” Granger, 88, of Crosby, MS, who passed away on June 25, 2020, in Centreville will be held on Saturday, July 4, 2020, at Union Baptist Church of Perrytown Cemetery at 11 a.m. with visitation from 10 a.m. until service time at the cemetery and officiated by Rev. Dr. Ernest Ford Sr. under the direction of Marshall Funeral Home.

Walk-through visitation services will be held on Friday, July 3, at the Marshall Funeral Home Chapel in Natchez from 3 p.m. to 5 p.m. Please be advised all visitors are required to wear masks and will not be permitted entry without them. There is a maximum of 20 people allowed in the chapel. Visitors will be rotated out.

Rosie was born on December 15, 1931, in Perrytown, MS, to George and Eliza Scott Washington.

She joined Union Baptist Church-Perrytown in Crosby, MS at an early age. She was a devoted member who served faithfully as a member and officer until her declining health prevented her from doing so.