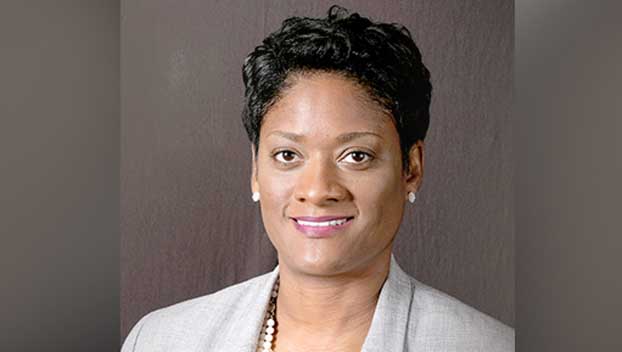 According to a release from the Warren County Sheriff’s Office, John A. Lumbley, 53, is in custody and is scheduled to make his initial court appearance Monday.

Lumbley is charged due to comments made on a news site’s Facebook page on a story about District 3 Supervisor Shawn Jackson calling for a special meeting last week for supervisors to vote to remove the now-former state flag from county buildings.

“Sheriff’s investigators were able to identify, locate and interview the author of the Facebook post Saturday afternoon and a search warrant was simultaneously executed at his residence,” the Sheriff’s Office said in a release. “After consulting with the District Attorney’s Office this individual is being held in the Warren County Jail.