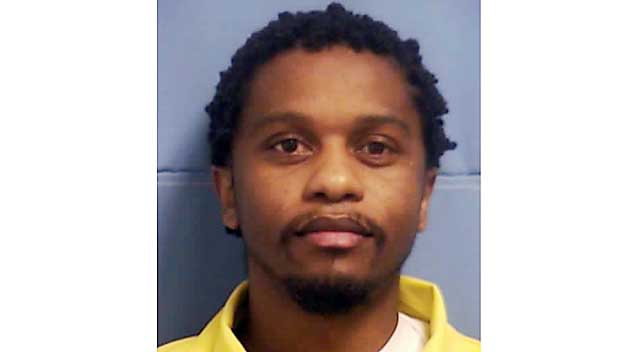 Law enforcement officers continued to search for a convicted murderer who escaped state custody Sunday morning and have now offered a reward of up to $2,500 for information leading to his capture.

Officals said they believe he left the facility on foot from a work camp.

Lestrick is serving a life sentence for capital murder for a crime in Copiah County.

The Confederate monument on the Lafayette County Courthouse lawn will remain where it stands. On Monday night, the Board of... read more