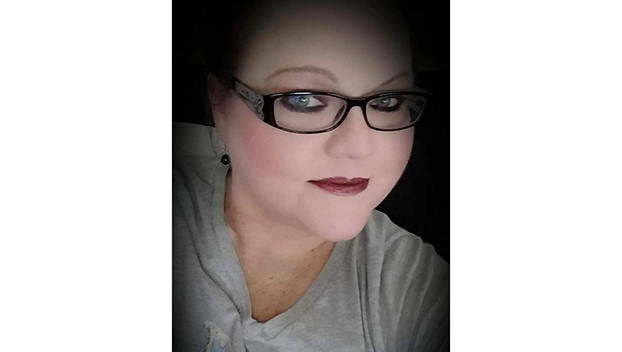 NATCHEZ — Private graveside services for Amber Elizabeth Hinson Jordan, 43, of Natchez, MS, who passed away on July 5, 2020, will be held on Thursday, July 9, 2020, at Natchez City Cemetery at 10 a.m. officiated by Bro. Brian Monehan under the direction of Marshall Funeral Home.

She is preceded in death by her parents; grandfathers: Herbert G. Farmer Sr. and Edgar Ray Hinson; uncle, David Hinson