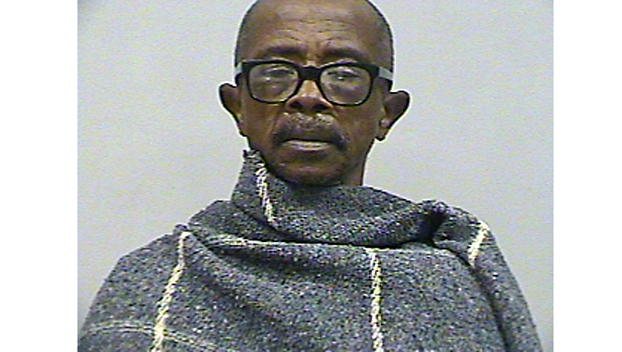 NATCHEZ — A Natchez man faces charges of two counts of burglary and is being held on a $50,000 bond after police said he broke into The Natchez Democrat office and took items.

On June 30, Natchez police officers responded to a burglary call at The Natchez Democrat office at 503 North Canal Street where someone broke into the building between the hours of 11 p.m. June 29 and 8 a.m. June 30.

“The investigation also led to the discovery that the suspect had broken into The Natchez Democrat on June 28, 2020,” the police report states. “The investigation revealed that the suspect was a Jessie Davis (63), and Jessie is being charged on 2 counts of burglary under 97-17-33 and if convicted he could face imprisonment in the penitentiary for not more than seven years on each count.”

Natchez Police Chief Walter Armstrong commended Investigator Ernest Clemons for his swift work in making an arrest in the case.

“Investigator Clemons developed the case and made a quick arrest,” Armstrong said. “We’ve been on a roll here lately with these cases. Everything has just kind of fallen in place for us.”

NATCHEZ — Cell phone alerts regarding COVID-19 testing on Thursday, July 9, at the National Guard Armory in Natchez are... read more