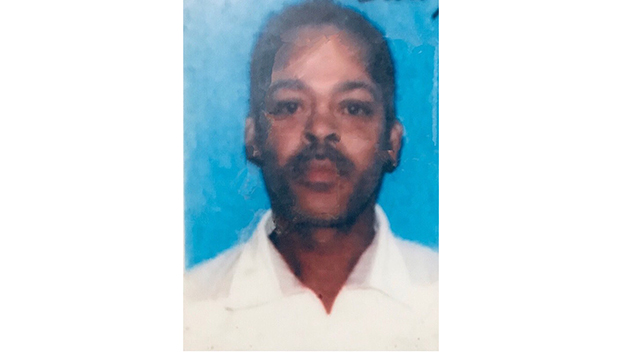 Curtis Jr. was born to the union of Curtis Brown, Sr. and Josephine Washington Brown in New Orleans, LA.  He was baptized at an early age at Children of Israel Baptist Church in Killona, LA.  He worked as a butcher and did construction projects for several years.  He was well known for his friendly personality, creativity, musical talents, great cooking and love for Michael Jackson.

Curtis Jr. was preceded in death by his parents: Curtis Brown, Sr. and Josephine Brown and brother Herman Archer.

He will be deeply missed by his family, coworkers, community members, neighbors, and everyone he connected within this life.

A private memorial was held with the immediate family only attending on Monday, July 13, 2020, in Natchez, MS.