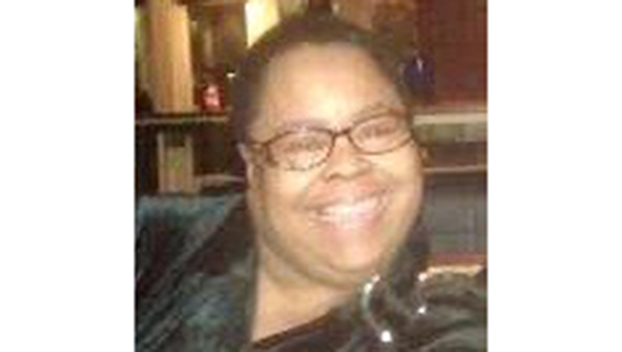 PORT GIBSON — Graveside services for Georgia Ann King, 64, of Port Gibson, MS, who passed away on July 8, 2020, will be held on Saturday, July 18, 2020, at McCaa Cemetery at 11 a.m. with visitation from 10 a.m. until service time at the cemetery officiated by Elder James Devine under the direction of Marshall Funeral Home. Mrs. King will have a walkthrough wake service on Friday, July 17, 2020, at Marshall Funeral Home Chapel from 5 p.m. to 7 p.m.

She is preceded in death by her parents; one sister, Bobbie Jean Cook; one brother, Larry Lewis.