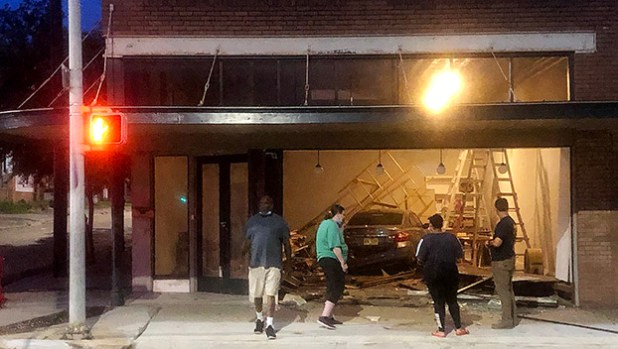 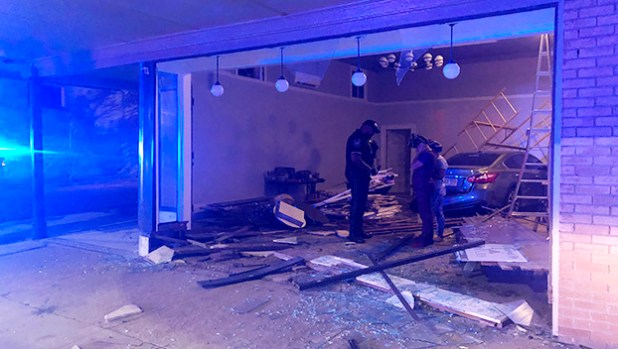 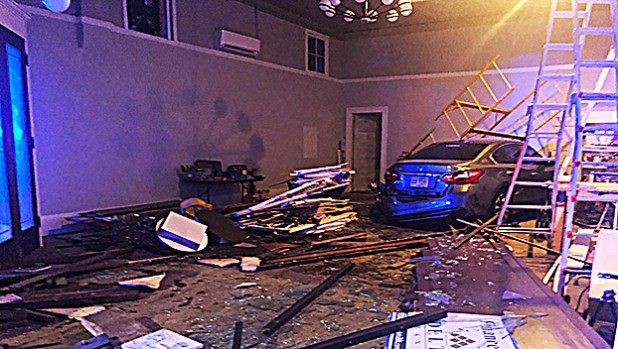 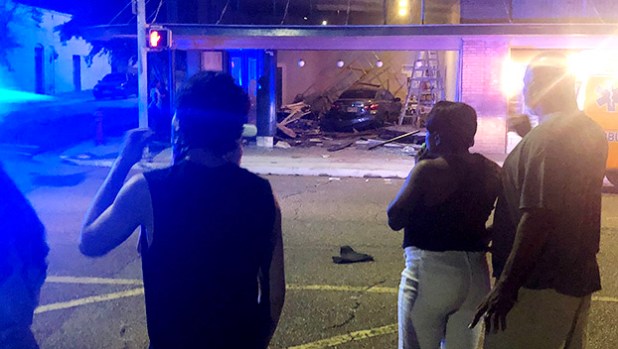 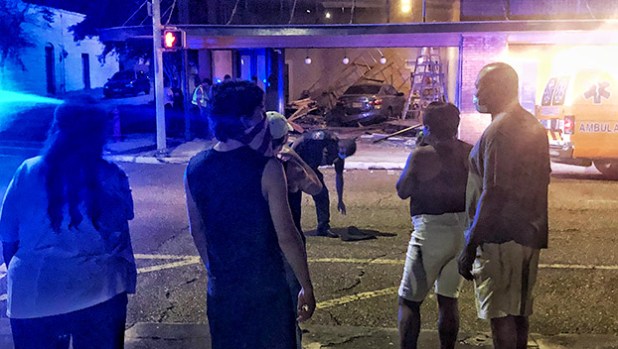 Natchez police are investigating a two-vehicle wreck at the intersection of Franklin and Rankin streets, which sent one car crashing into a downtown building Monday evening.

When police arrived at the scene they found a car inside the empty store on the northwest corner of the street. The store was currently under renovation and no one was reportedly inside the building at the time.

Witnesses say the car inside the building, which was traveling down Franklin Street, and another vehicle traveling south on Rankin Street collided at the intersection of the street at approximately 8:30 p.m. Monday. The collision sent the car into the storefront of the building under renovation.

Neither of the drivers was severely injured in the collision.