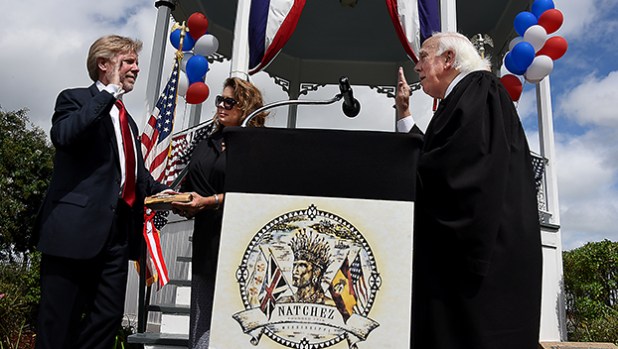 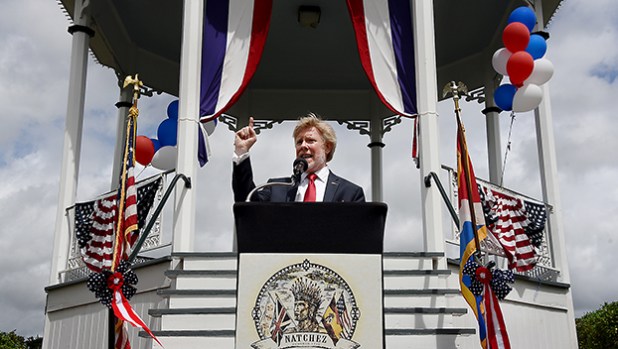 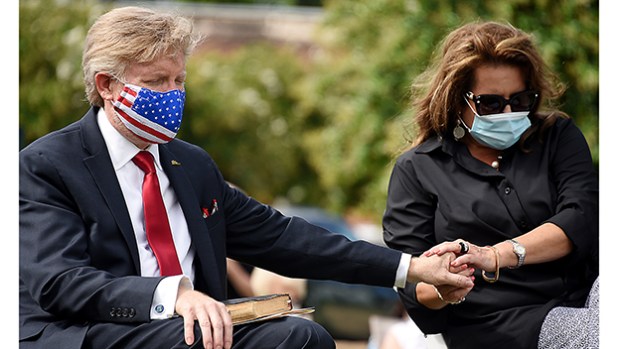 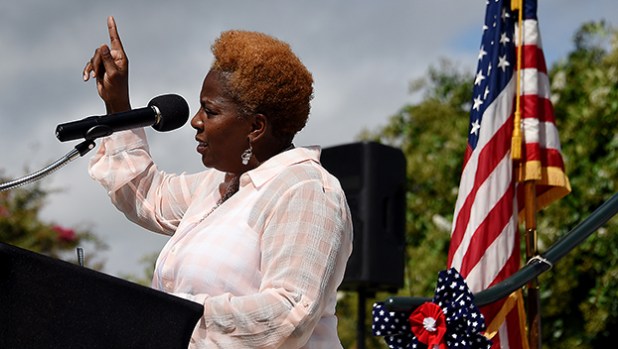 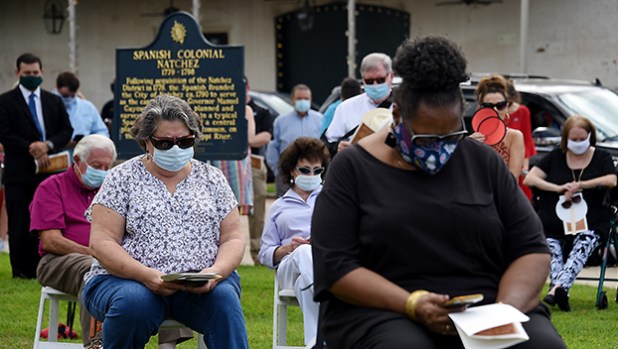 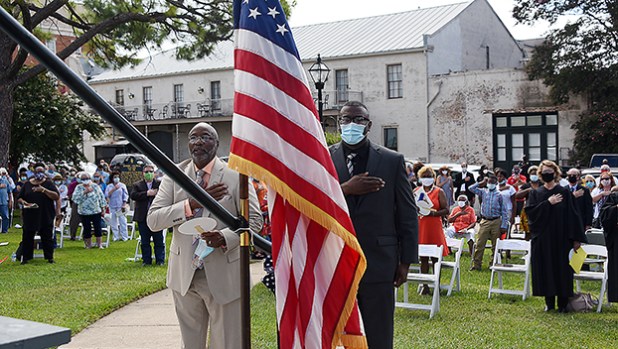 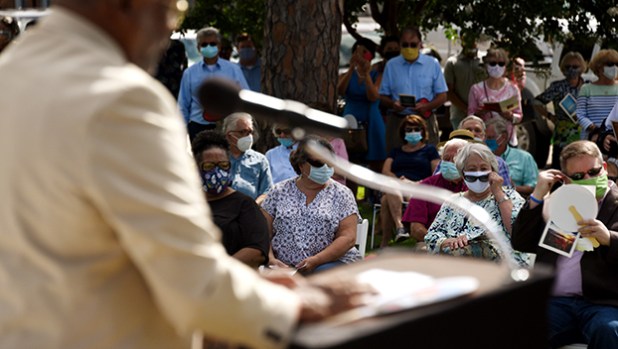 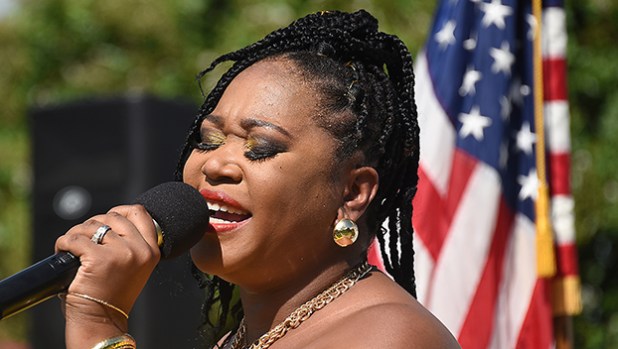 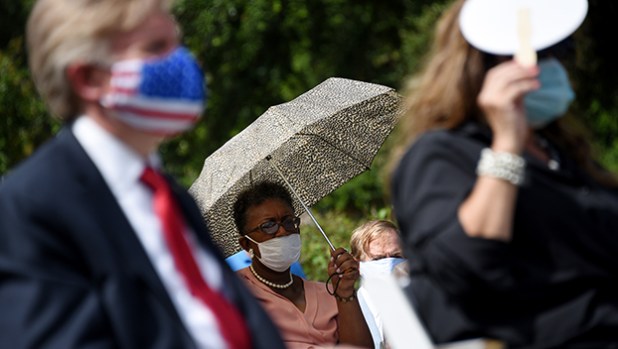 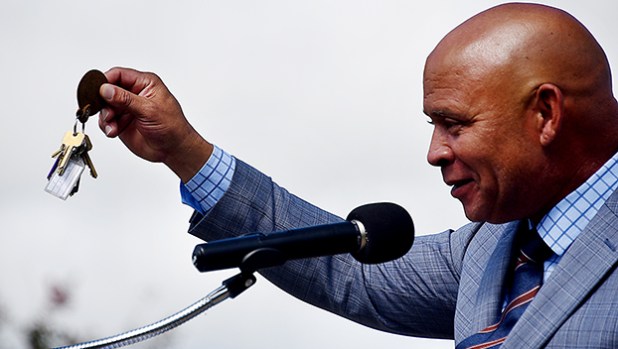 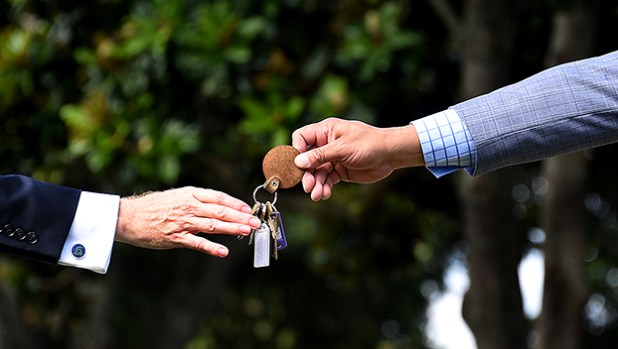 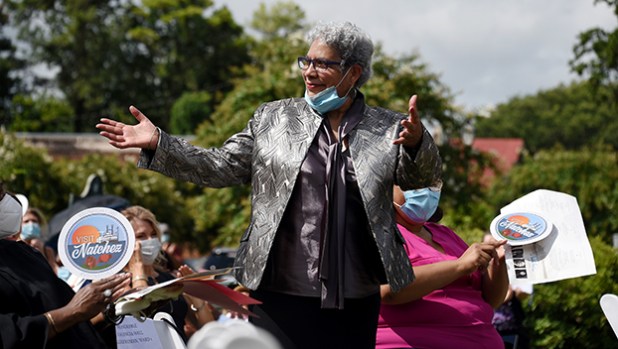 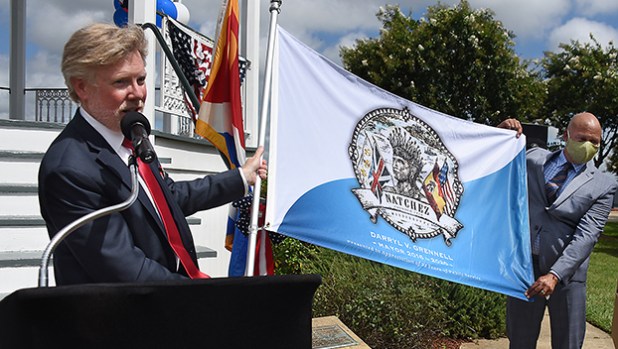 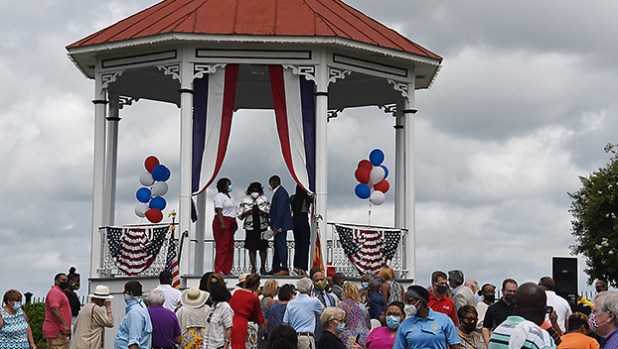 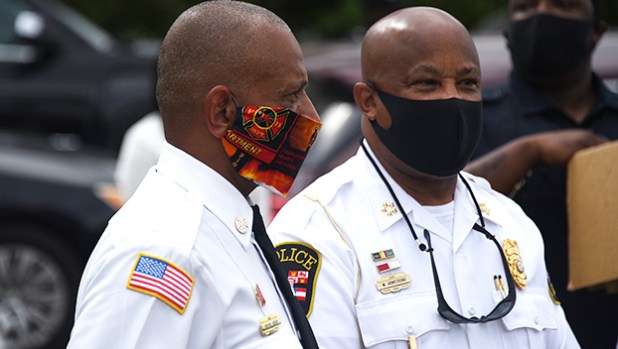 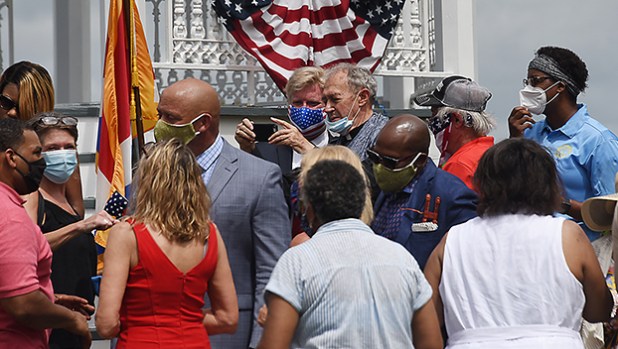 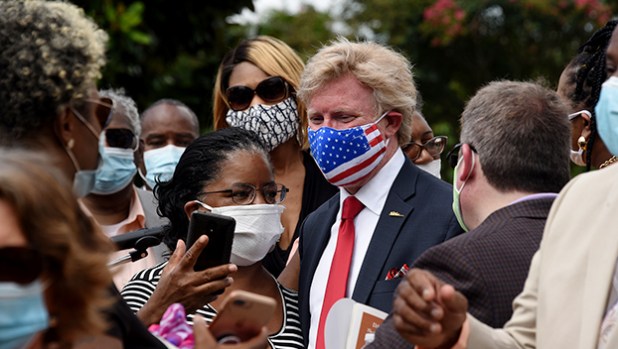 Images from Friday’s inauguration ceremony at the Natchez bluff.