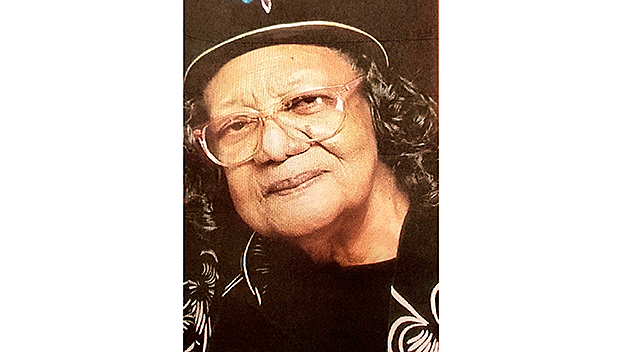 NATCHEZ — Nancy Porter “Doll” Lewis was born on May 26, 1931 to Willie and Lee Renda Porter in Lawrence County, MS. She was the ninth child of thirteen siblings.  Nancy was baptized at an early age and joined Friendship Baptist Church in Monticello, Mississippi.  After completing her high school studies, she relocated to Natchez, Mississippi where she joined Jerusalem Baptist Church and remained a faithful member for the duration of her earthly life.  At Jerusalem, she served on the motherboard and mission society, as a Sunday school teacher of class 8-A, and as president of the young women’s association and president of the senior choir for many years.

Nancy was joined in holy matrimony with Mark S. Lewis Sr. To this union, six children, seven grandchildren, and two great-grandchildren were born.

Nancy sang in a quartet with her brothers from 1950 to1953.  She was also a leader of the Red Circles of Adams County and a member of many other community organizations.  During her career, she served the Natchez-Adams School District and later served the community as a medical assistant to Dr. Sidney Graves for many years.  After retiring, she dedicated her life to her family and church family.